-To promote regular contacts between all research groups from industry, universities and high-education institutes active in the field of polymers in Belgium.
-To provide a forum for the exchange of information on the newest trends in polymer science and technology.
-To promote transfers towards and within the polymer industry by publishing polymer related job opportunities and curriculum vitae.
-To stimulate fundamental research activities and co-operations between industry and university.
-To keep record of all current directions of polymer research (running projects) being pursued at the different universities and industrial R&D-laboratories in Belgium and to stimulate the initiation of new joint research projects.
-To give junior scientists (graduate students, Ph.D.‘s) opportunities to establish contacts with other universities and with the industry to build up experience in the presentation of their works.
-To contribute to post graduate education in polymer science.
-To represent the Belgian polymer researchers on international level (e.g. in the European Polymer Federation).-To cooperate with other international polymer groups in the organization of joint activities. 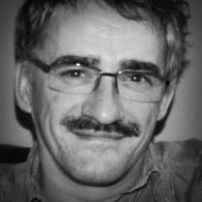 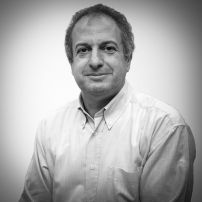 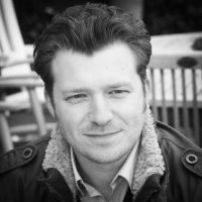 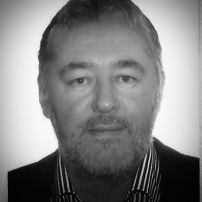 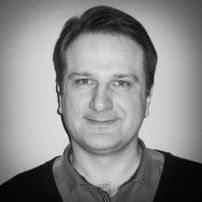 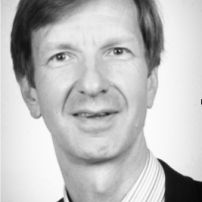 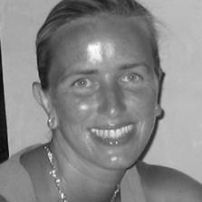 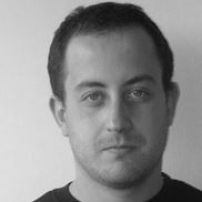 During many years, the Belgian National Science Foundation (NFWO, FNRS) has sponsored a contact group on “Polymer Science” the purpose of which was to promote scientific contacts between research groups active in the field of polymers at the different universities of the country.In the early nineties, in the frame of the federalization of the education in Belgium, the National Science Foundation was split into a Flemish and a French-speaking Foundation. At the same time the contact groups, which were national, were abandoned. As a consequence, there was no more structure allowing for regular contacts between the different polymer groups in Belgium.In 1994, a number of members of the former Polymer Contact Group decided to continue and even strengthen the contacts between the university groups active in polymer science and technology and to include also, as substantial fraction, industrial research groups, active in polymers, by creating a non-profit association to which the name “Belgian Polymer Group” (BPG, in analogy to the “Groupe Français des Polymères”) was given.In order to overcome possible linguistic problems, it was agreed that the working language of BPG would be English. The official announcement of the foundation of BPG and its statutes appeared in the “Le Moniteur - Het Staatsblad” of August 17, 1995, p.7229.The members of the first board were:

The first general meeting of the new society, organized by Professor Geuskens in 1994, took place in La Roche and had an attendance of 250!
Since then, BPG has organized, next to the very successful annual two days general meetings, numerous workshops and symposia, often in collaboration with other Belgian or foreign societies.

For more than 20 years, the Belgian Polymer Group organizes an Annual Meeting, where all Belgian polymer research teams, both academic and industrial, meet during a two days event.

Become a member of the Belgian Polymer Group with your research group or company and get free access to our events, meet our extensive network, and read research results